Mike can call himself a Native Californian. He was born near in the center of the State, however his family quickly moved, when his father was mustered out of the Air Force at the end of World War II.

They settled in Monterrey Park, California for a time. Ultimately, they moved to Temple City and then to Arcadia, both in California. He enjoyed sports and relished his classroom experience, always interested in creative writing.

Stories of the Old West came to him naturally. Michael sat for hours listening to the family tales about the early days from his grandfather who was born near Phoenix, Arizona in 1880. Members of the Kirkland family were early settlers in the Arizona Territory and have witnessed incredible change for over one hundred and fifty years.

Michael’s paternal great-grandfather participated in the Gold Rush, and it is said that he was “Shanghaied” by unscrupulous sailers who abducted him for a three year sailing voyage to various ends of the Earth. He considered those three years part of his education and spent his life as if every day would be his last. The old man, known as William Hudson Kirkland, told his children a plethora of his adventures. Michaels grandfather had a great memory and recited tale after tale about his father’s life, as well as his own.

Life takes strange turns. Michael graduated from California State College, Los Angeles with a degree in Accounting. He operated his own Certified Public Accounting practice for more than 40 years. His heart was in the annuls of history, however, so he gathered family stories and stories of others over the decades, as a hobby.

Thirty years ago, Michael drafted his first book. The working title was Joshua. It seemed he never had time to complete the manuscript.

Once retired, he was compelled to complete the task. He enjoyed the process immensely. His first book, Equal and Alike is very loosely fashioned after his great-grandfather’s experiences in California. The second book, soon to be released called, Taken At The Flood, takes place in what would become known, years later, as the State of Arizona.

Michael lives with his wife of many decades in Palm Desert, California. They have two children and five grandchildren. 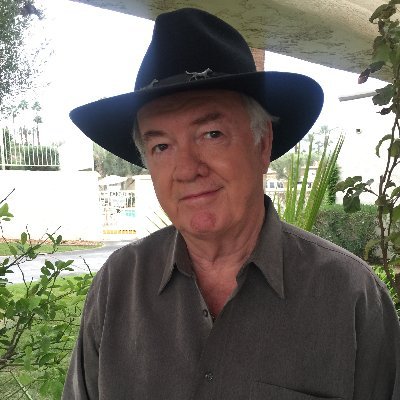 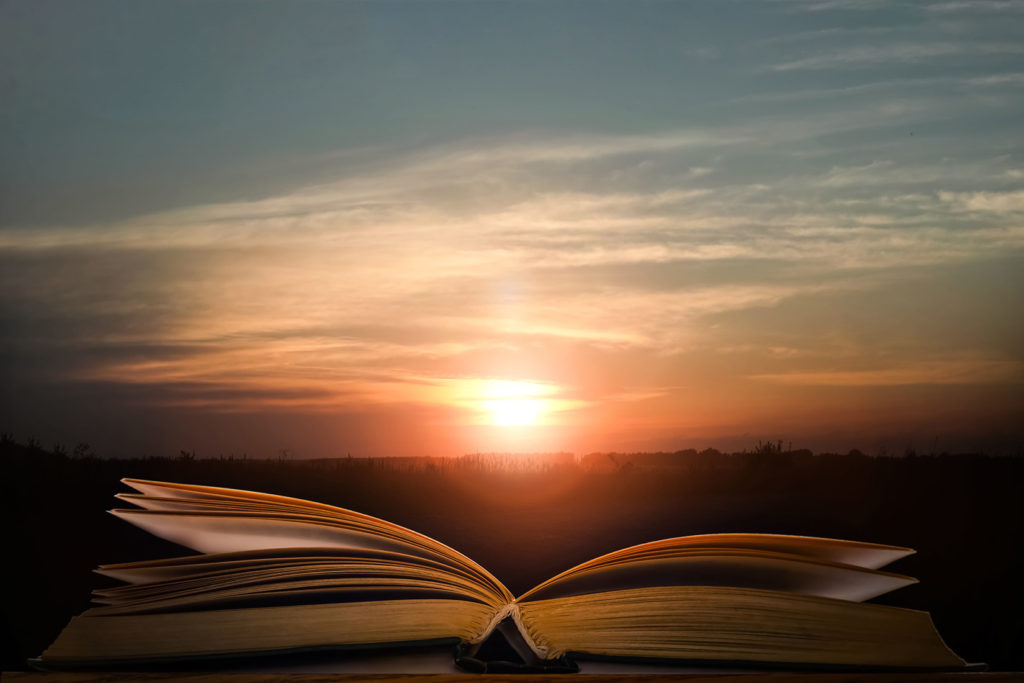 Comment on a Novel or Simply Drop Michael a Line